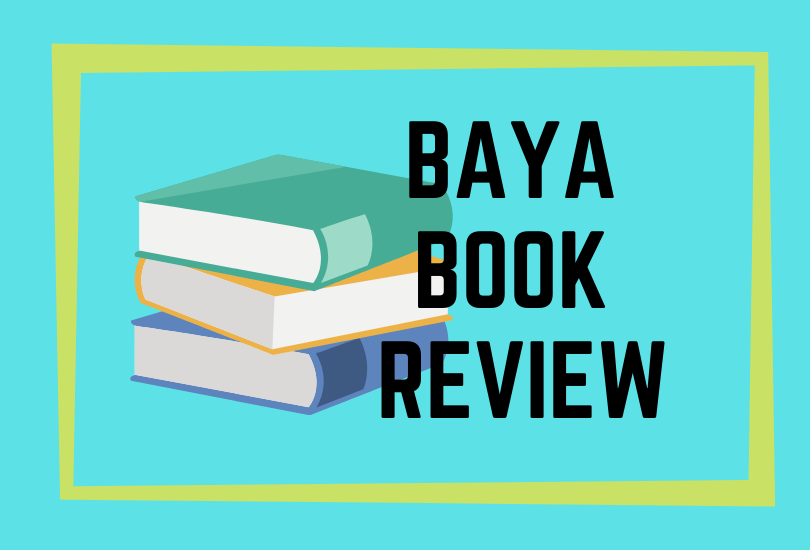 Elwood Curtis is a young man with big plans to go to college. However, the 1960s Florida establishment in Florida has other plans for a talented young black man that involve Elwood finishing his education at the Nickel Academy. Nickel is a reform school where Elwood is sent after he is deemed “delinquent.” Despite being called an academy, there’s very little education at Nickel and a whole lot of misery. Somehow Elwood is undeterred and his unflagging hope gathers him both friends and enemies. In a shifting timeline Elwood reflects on his time at Nickel looking back from his present day life as a successful businessman in New York City. As a result readers know early on that Elwood will survive his ordeal – in a way. But the story of how Elwood Curtis became the man who reflects back on that time is filled with unexpected turns, and most of them aren’t good.

Once again Colson Whitehead has written a beautiful and important book. Nickel Academy is based on the real Dozier Academy, an excruciating place that is rendered in graphic, fictionalized detail. Elwood is an extraordinary protagonist and narrator of both his youth and his adulthood. In reflecting on Nickel and how it shaped his adult life, he uncovers for readers the history of brutality suffered by so many young people. Whitehead’s narrative structure flips back and forth between history and the present. There were times while listening to the audiobook that I had to work hard to understand what was happening or to believe what was written. Yet this is part of reading a book about the racist educational systems of a recent history.

Whitehead’s storytelling brings this history into reach for so many readers. It is written for adults, but has crossover appeal for teens with young adult protagonists and a driving plot with authentic drama and mysteries to reveal. Perhaps the best thing I can say about this book is that it made me want to learn more about the history underlying the novel.

This is a deceptively short book. At fewer than 220 pages, you may have good luck getting even reluctant readers to pick this up. Once they do, they will find characters, issues, and a story with real substance. Definitely hand this book to fans of 20th century historical fiction and those who read social justice narratives. But also hand it to readers who just like a good story, those who may appreciate a book that they don’t know where it is going to end, and those who want to get to know some characters that are not quite what they expect.

Join us via Zoom for our January 2023 Meeting.

Members will receive an email with a link. Non-Members wishing to join should reach out to Shel Grinstead to receive the link.