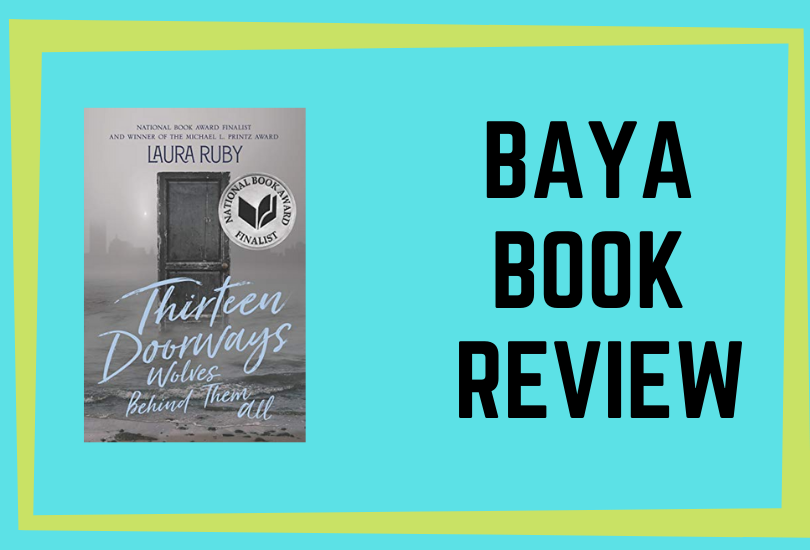 This unique story tells the tales of two young women, Pearl and Frankie. Pearl is the ghost of a young woman who died in 1918. Pearl spends her days roaming around Chicago and the Guardian Angel Orphanage. Frankie lives in the Guardian Angels Orphanage with her sister Toni and brother Vito. After their mother dies, Frankie and her siblings are left in the orphanage by their father in 1941. He tells them he will come back for them after he gets himself situated and can take care of them again. Frankie, Toni and Vito struggle in the orphanage but wait patiently for their father to come back. None of them are prepared when he comes back one day remarried to another woman and with a plan to move out to Colorado taking Vito and his new wife with him, but not Frankie and Toni. As life goes on for Frankie and Toni, they meet more hardships, but not without losing hope for a better future.

This is a beautiful and powerfully written story that is sure to appeal to high schoolers who have an interest in atmospheric historical fiction. There are some descriptions of the abuse of the children by nuns in the orphanage and there is one discreetly described sex scene. Nevertheless, this is a solid title that older teens will enjoy.